This author has not yet filled in any details.
So far phil has created 1 blog entries. 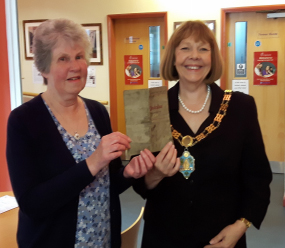 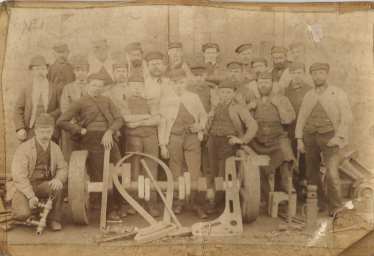 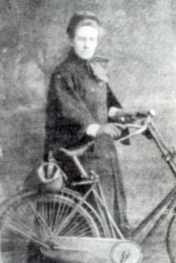